I named this project and came up with the branding for Friends of The Bookshelf, handling all promotion. The logo merges Braille for “up” and an arrow to form the stylized sihouette of the building, all on a green elevator button. 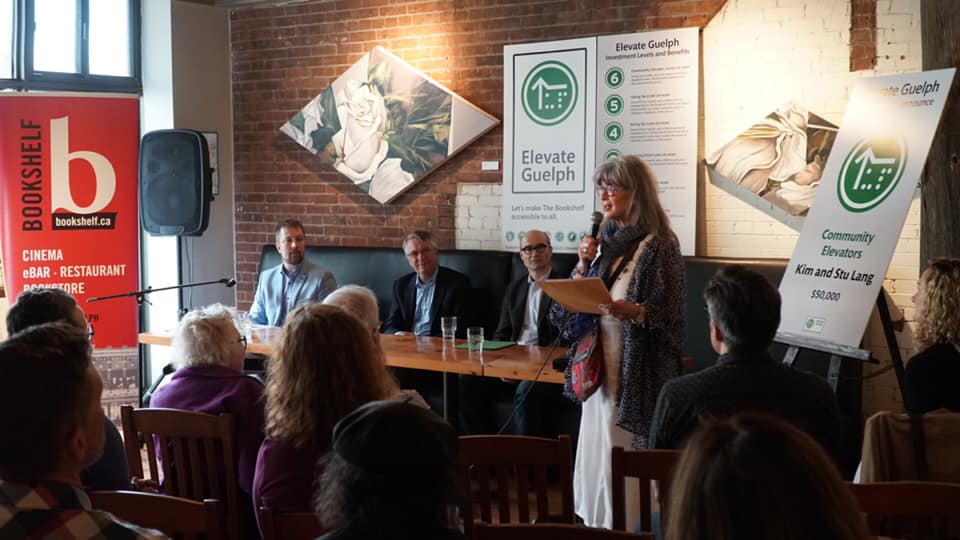 Bookshelf owner Ben Minett, Guelph MP Lloyd Longfield and Friends of The Bookshelf chair Cort Egan look on as Judith Rosenberg of Torchlight speaks at the May 17 announcement of Elevate Guelph funding. Already, the community group was halfway to its $100,000 goal. 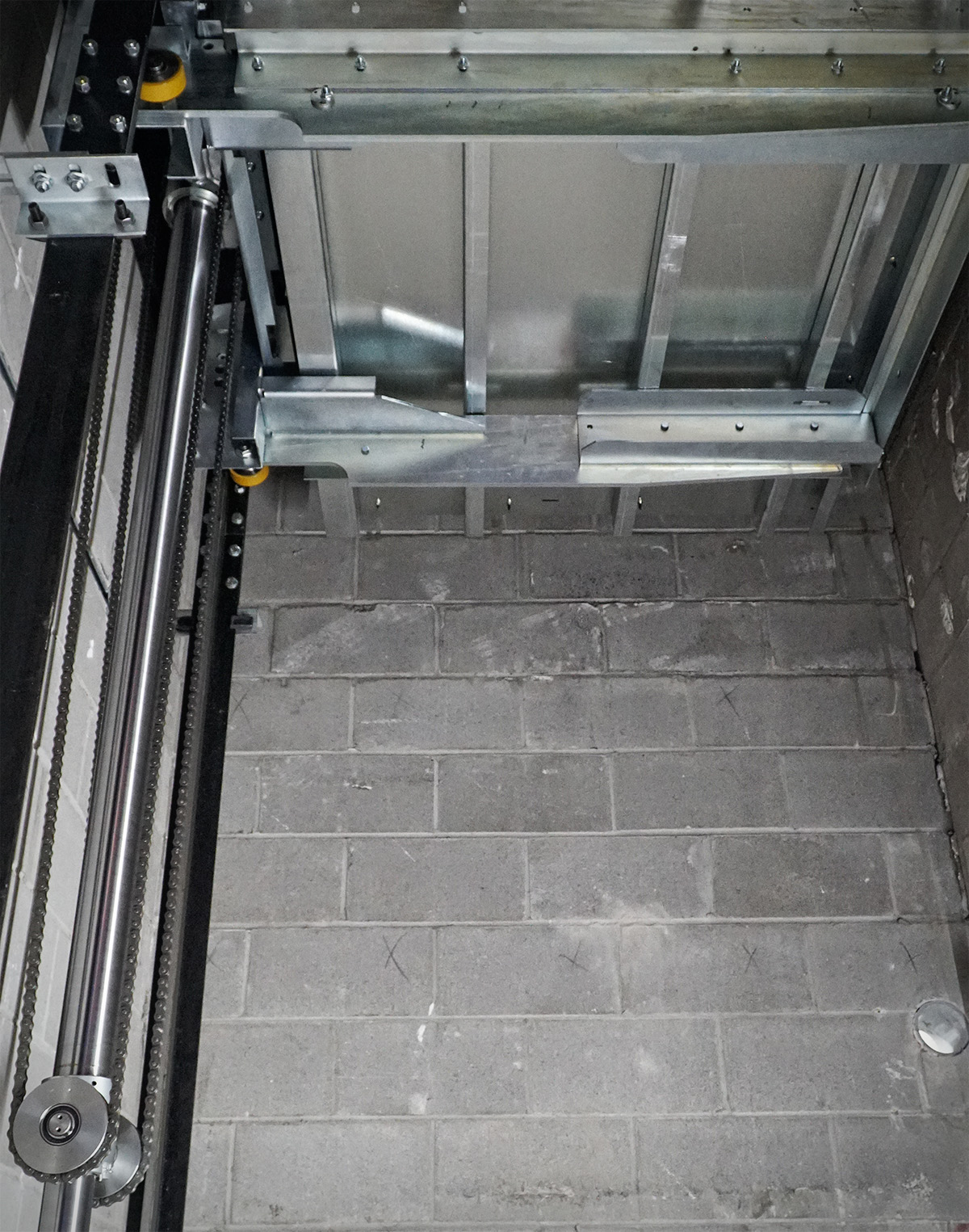 The Bookshelf is a primary reason my wife and I moved to Guelph in 1993, when we returned to Canada from Germany and wanted to settle in a smaller city than Toronto — but one that had a great repertory cinema.

However, people living with impaired mobility can’t visit the second-floor cinema nor take part in the many social, cultural and political activities offered by this vibrant cultural hub. And many of us who are mobile now will lose that mobility later in life. The Bookshelf’s inaccessibility also means that organizations such as Guelph Film Festival and the University of Guelph, are excluded from using this multifacetted space.

At a time when most independent bookstores and cinemas are already struggling to survive, The Bookshelf hardly has the means pay for an elevator and the other renovations needed.

Hence #ElevateGuelph, a project of Friends of The Bookshelf, a group formed to raise the money needed to make this meeting place accessible to all.

We first met in April, 2019. Our goal was to rally the community and augment the investments from The Bookshelf owners the federal government. Within a month, I had come up with the project name and logo, which combines Braille for “up” with an arrow to represent the sihouette of The Bookshelf within a green elevator button.

The campaign raised nearly $100,000 through private donations. As of this writing, November 2019, the elevator is in place.

This was a pro-bono labour of love. 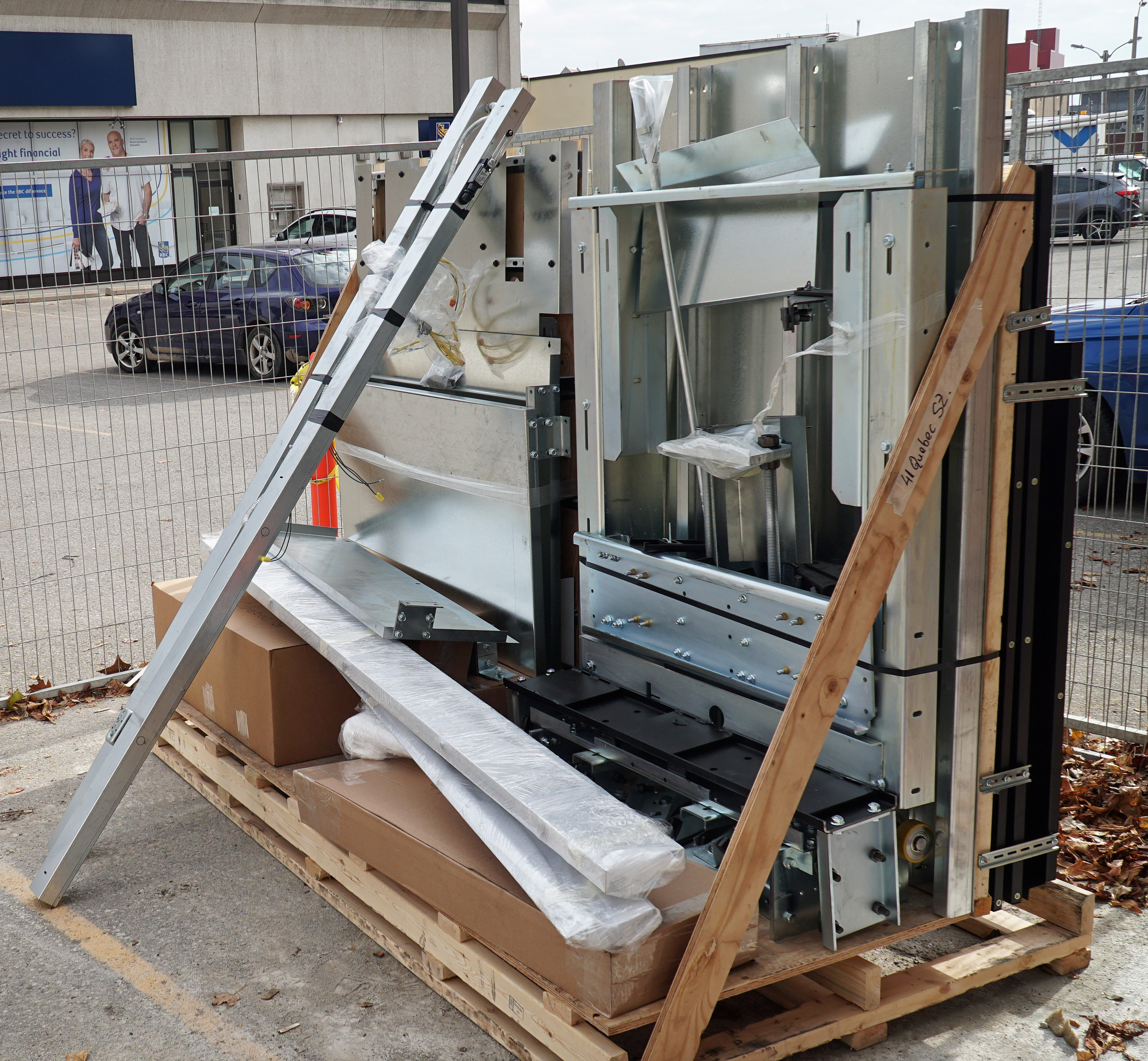 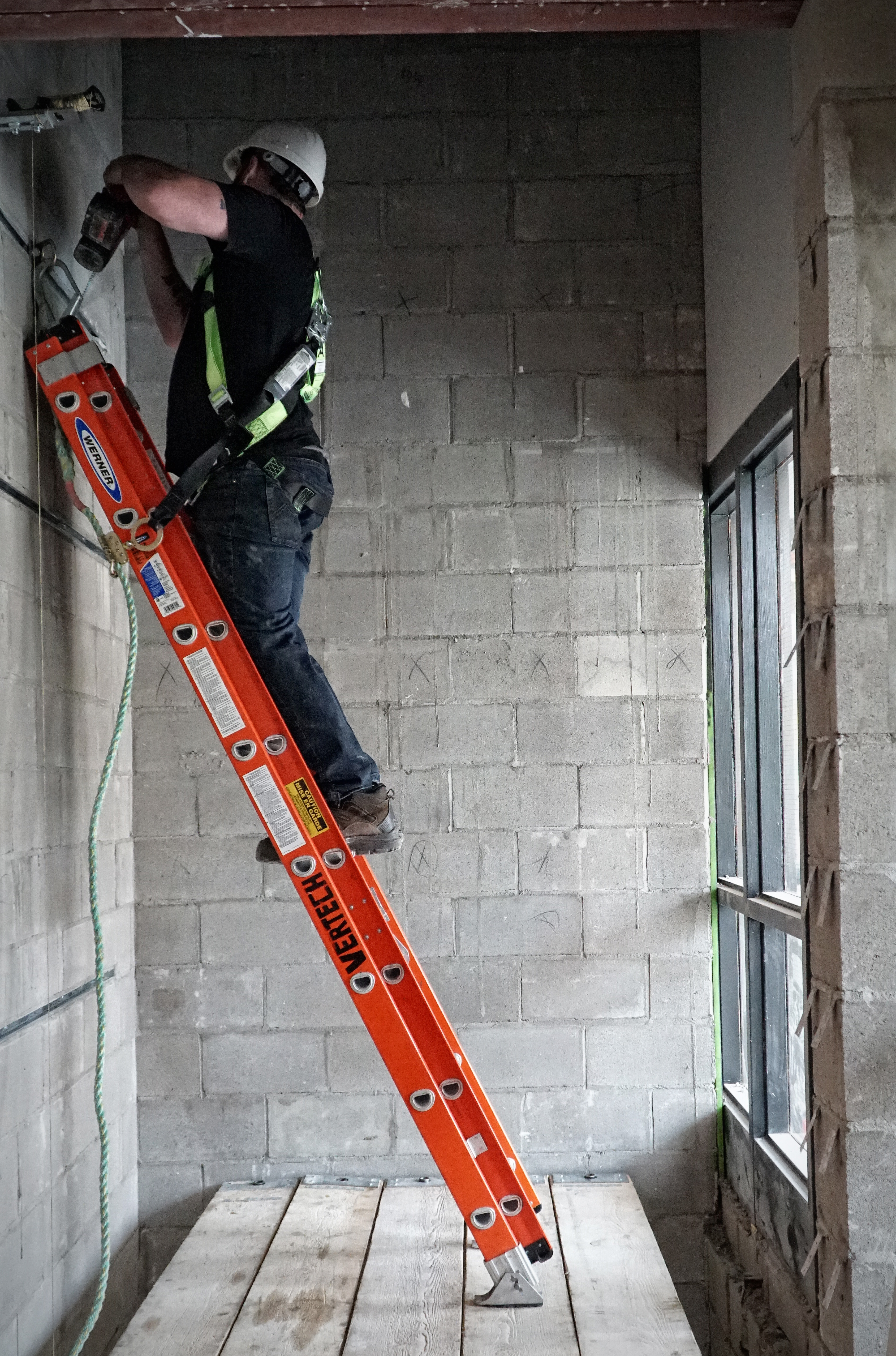 Process shots of the building of the elevtor. 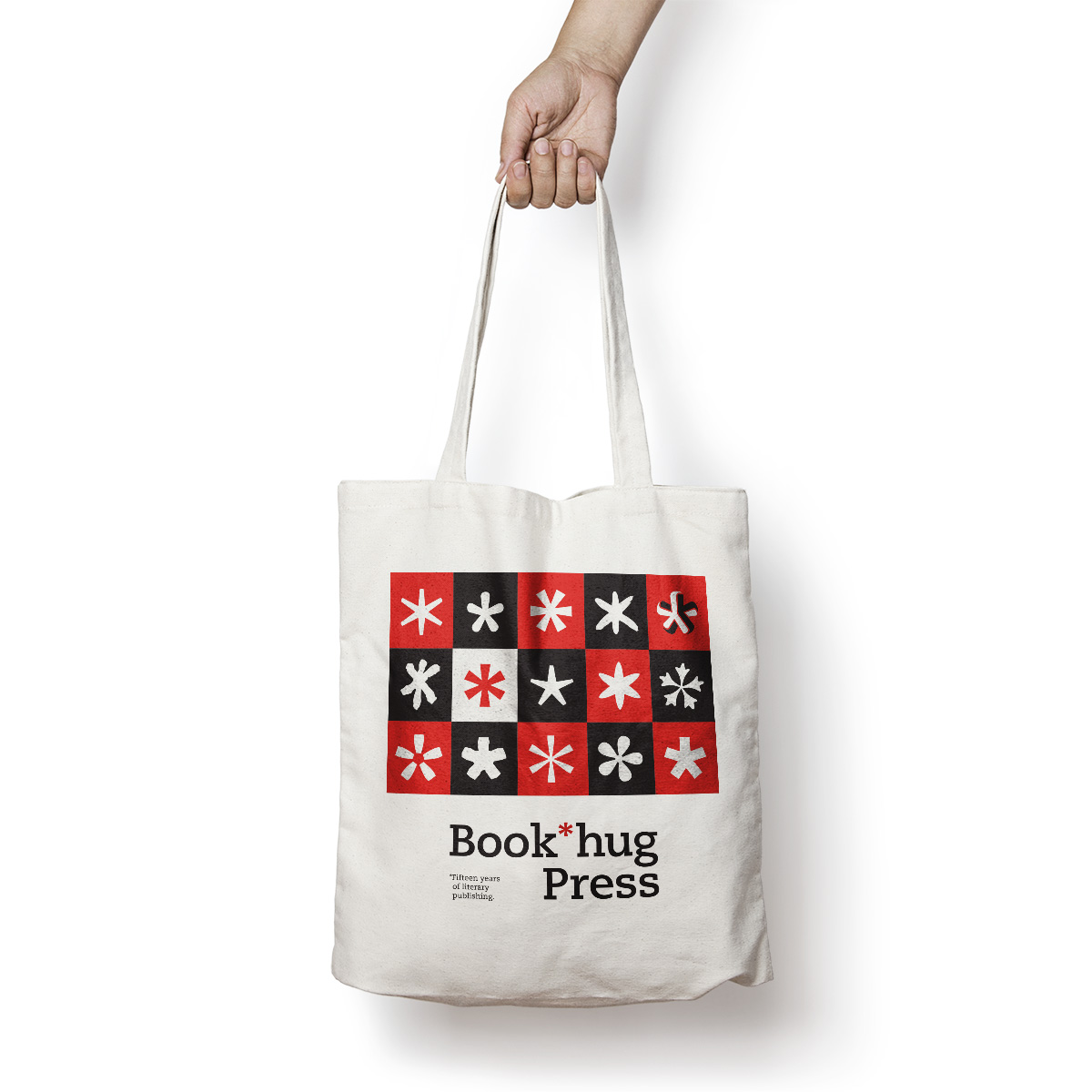 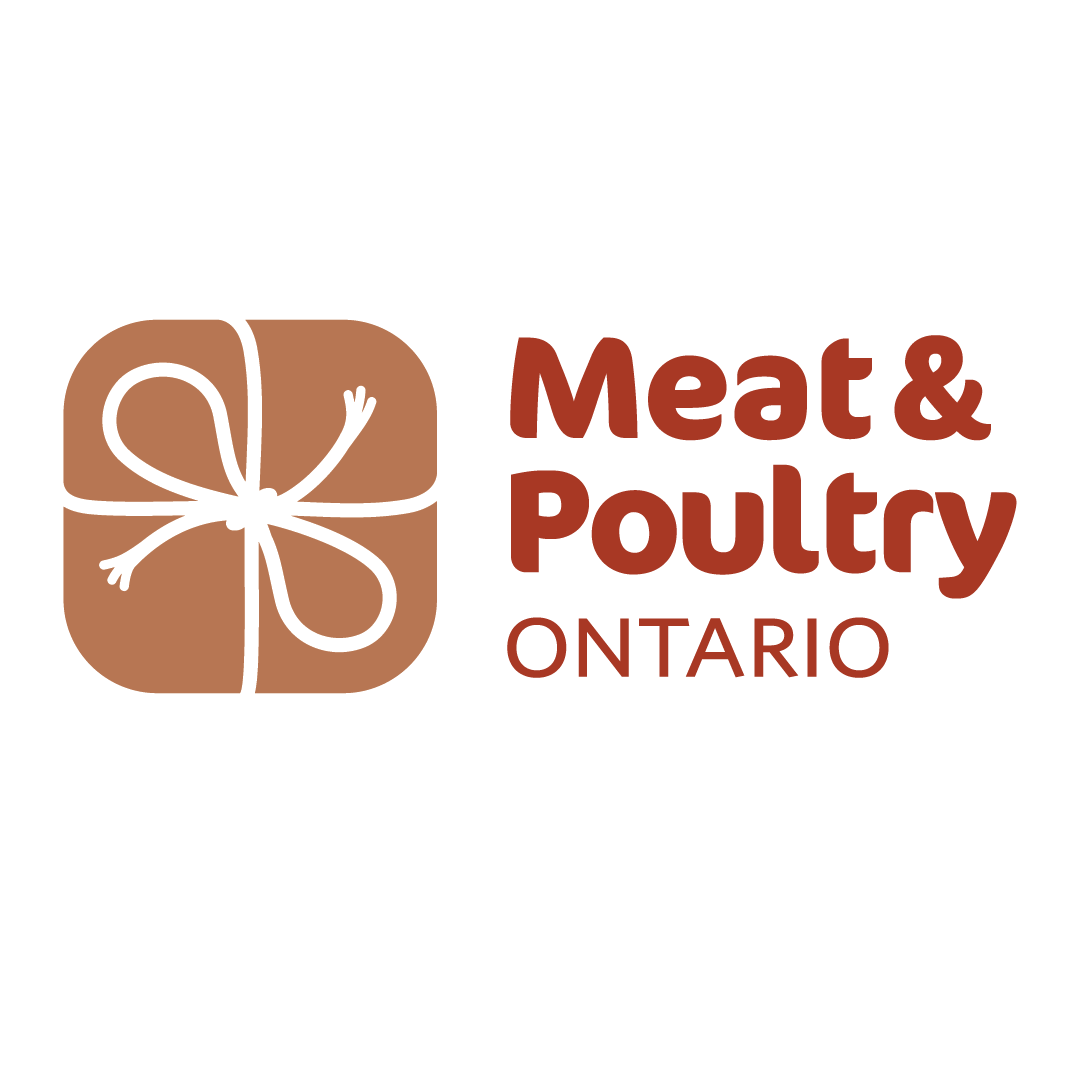 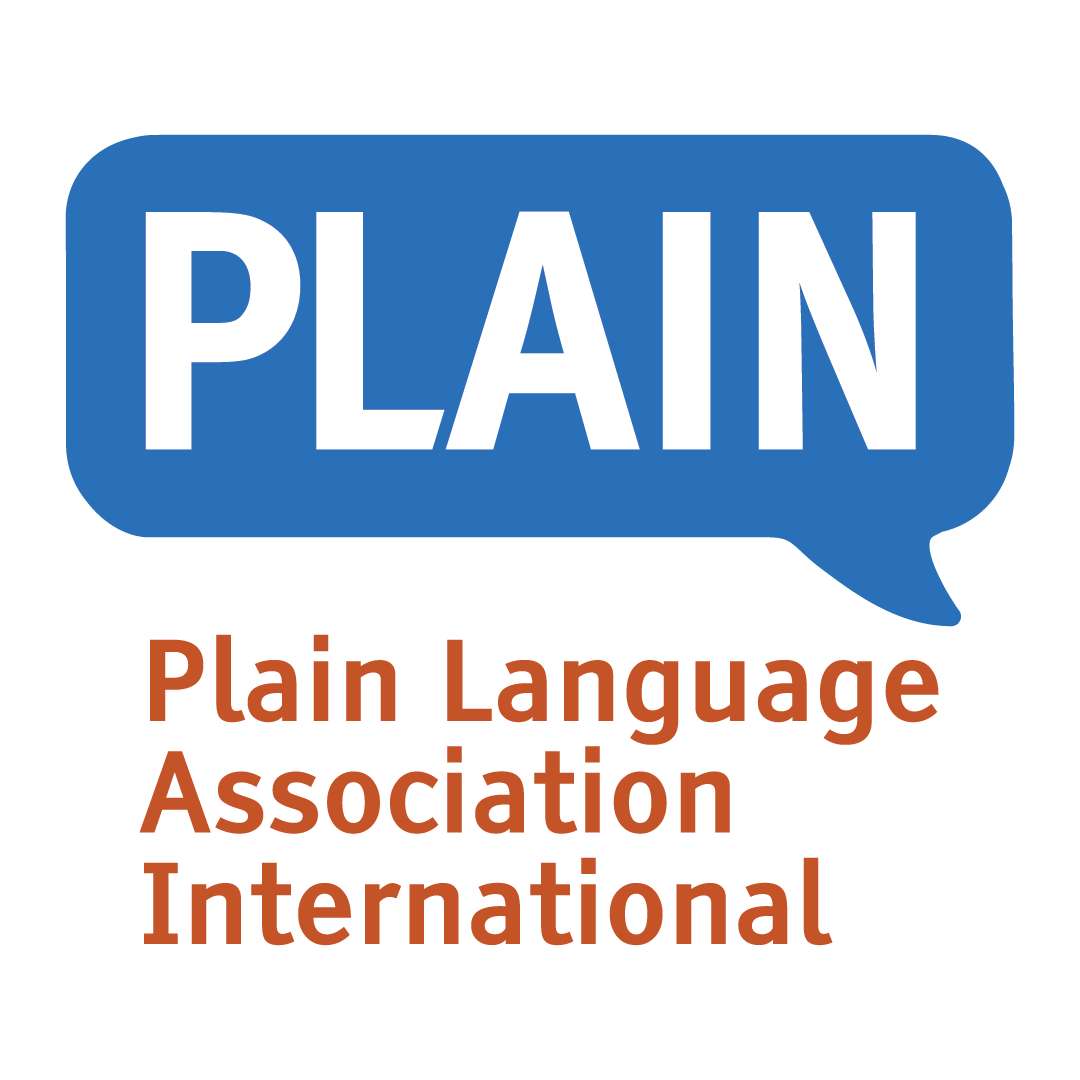 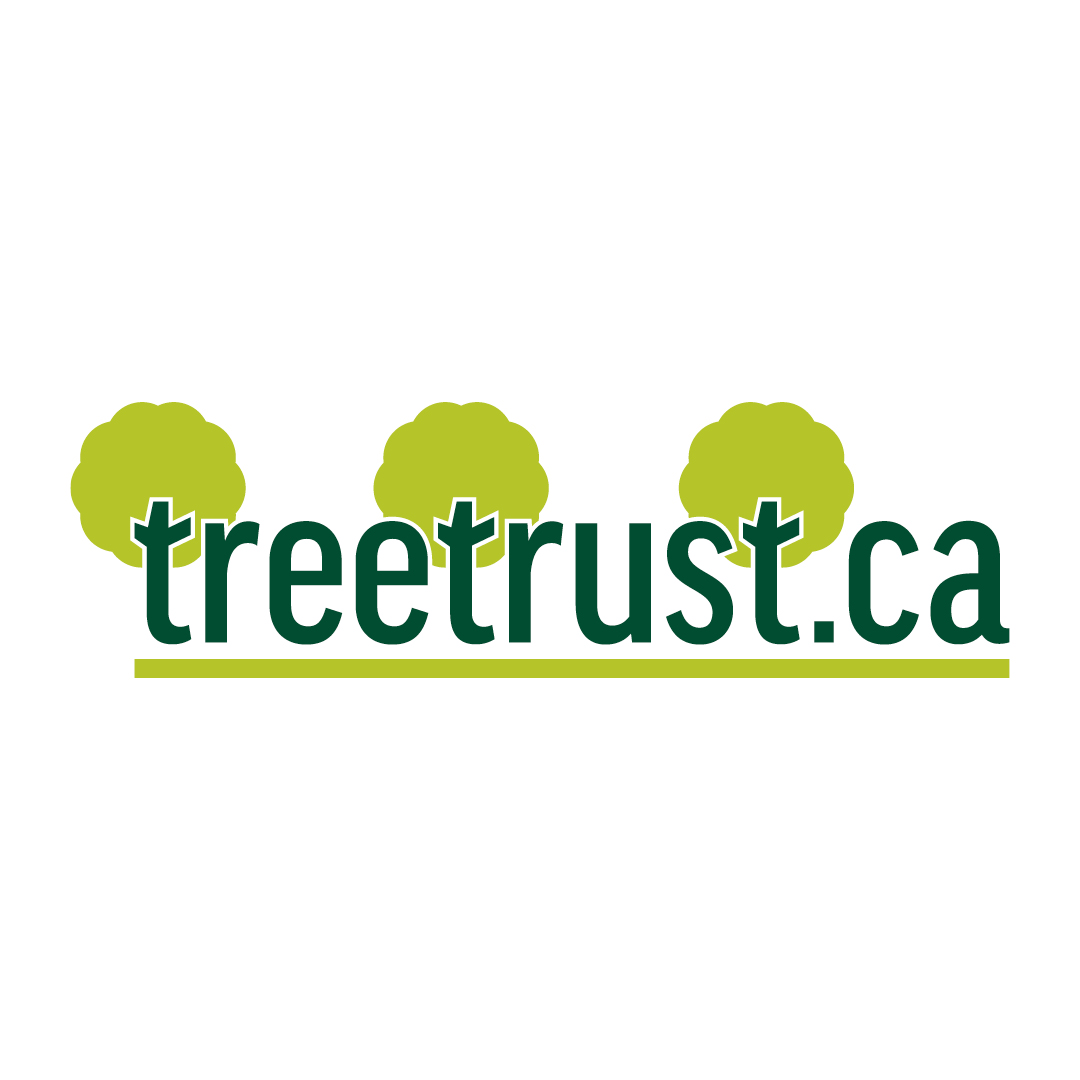 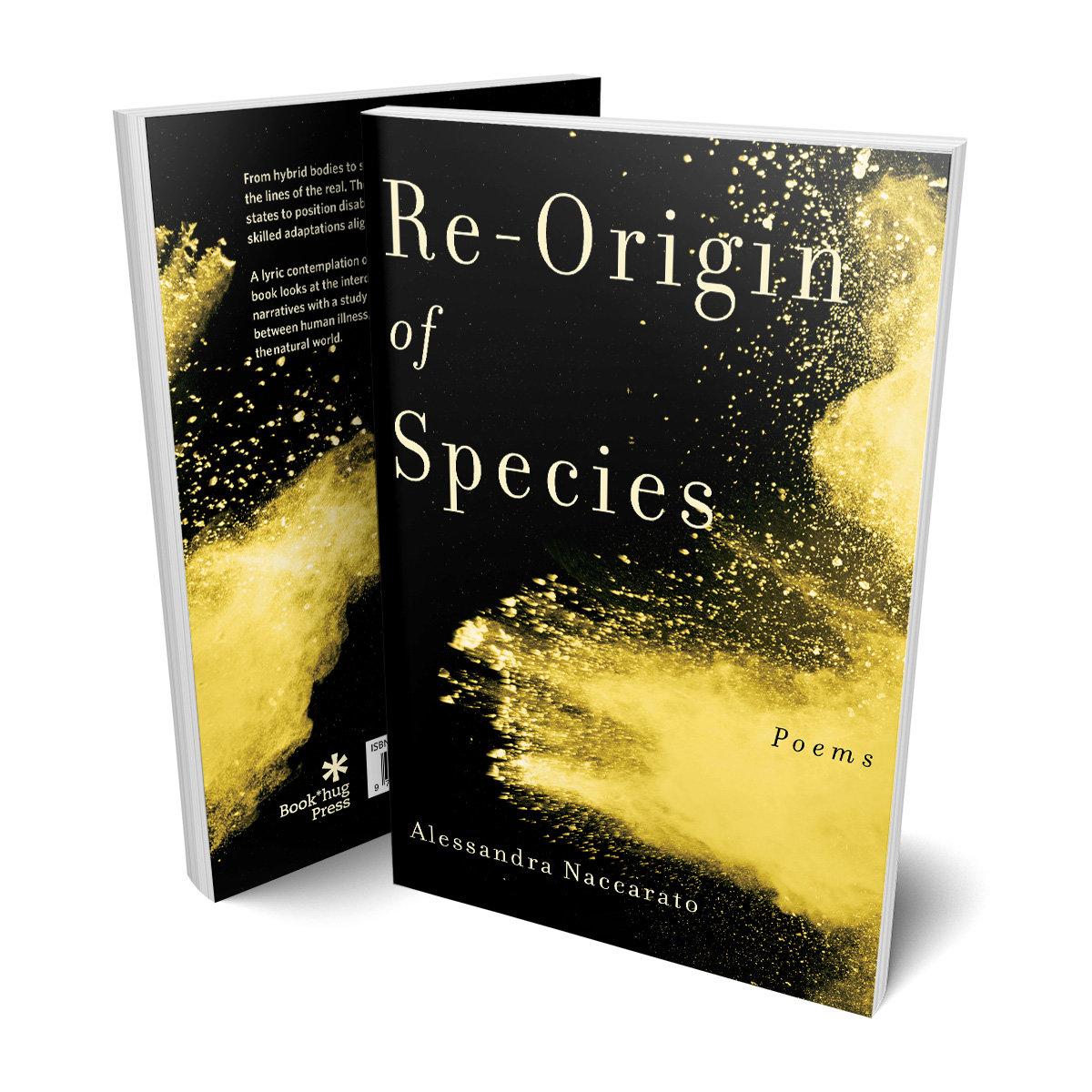 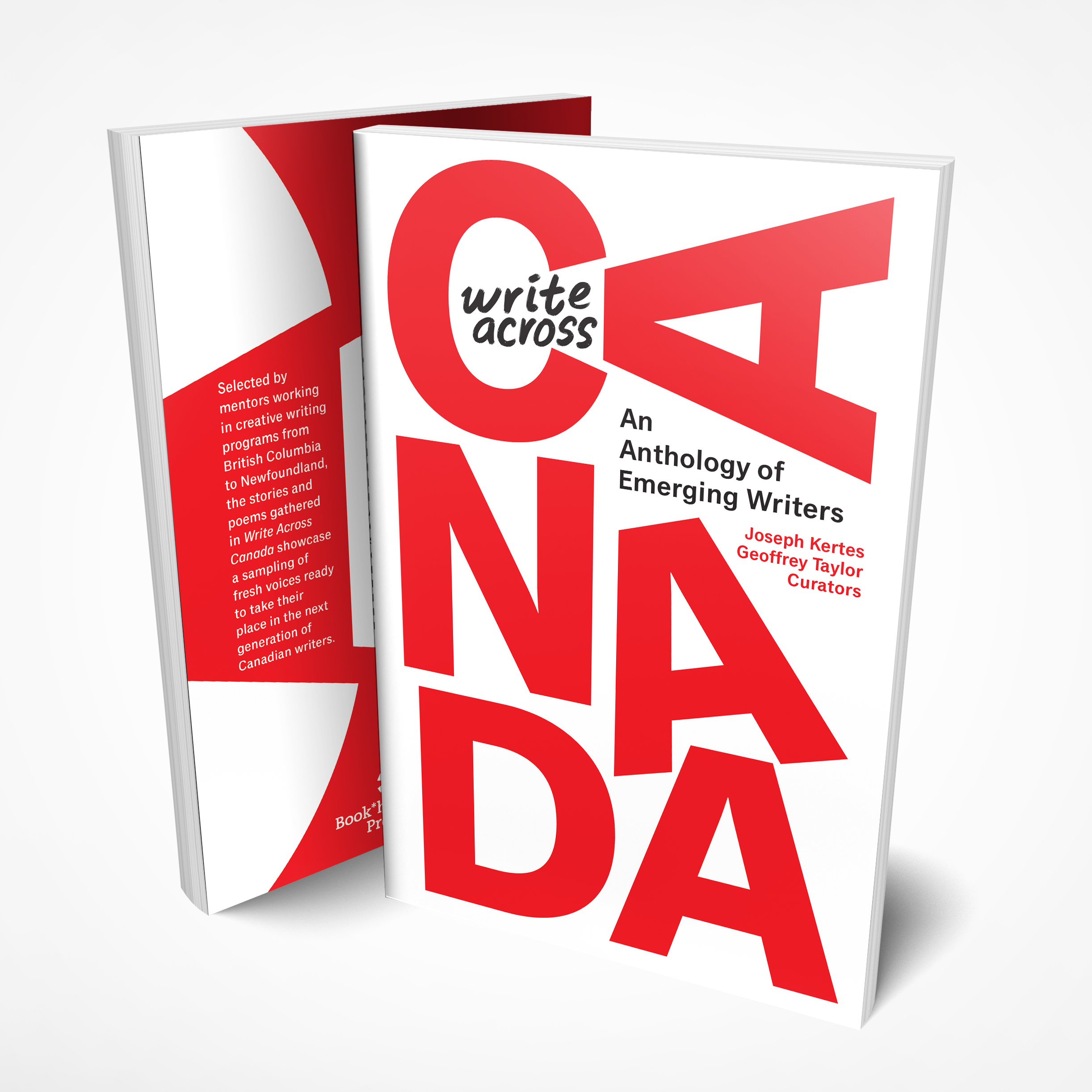 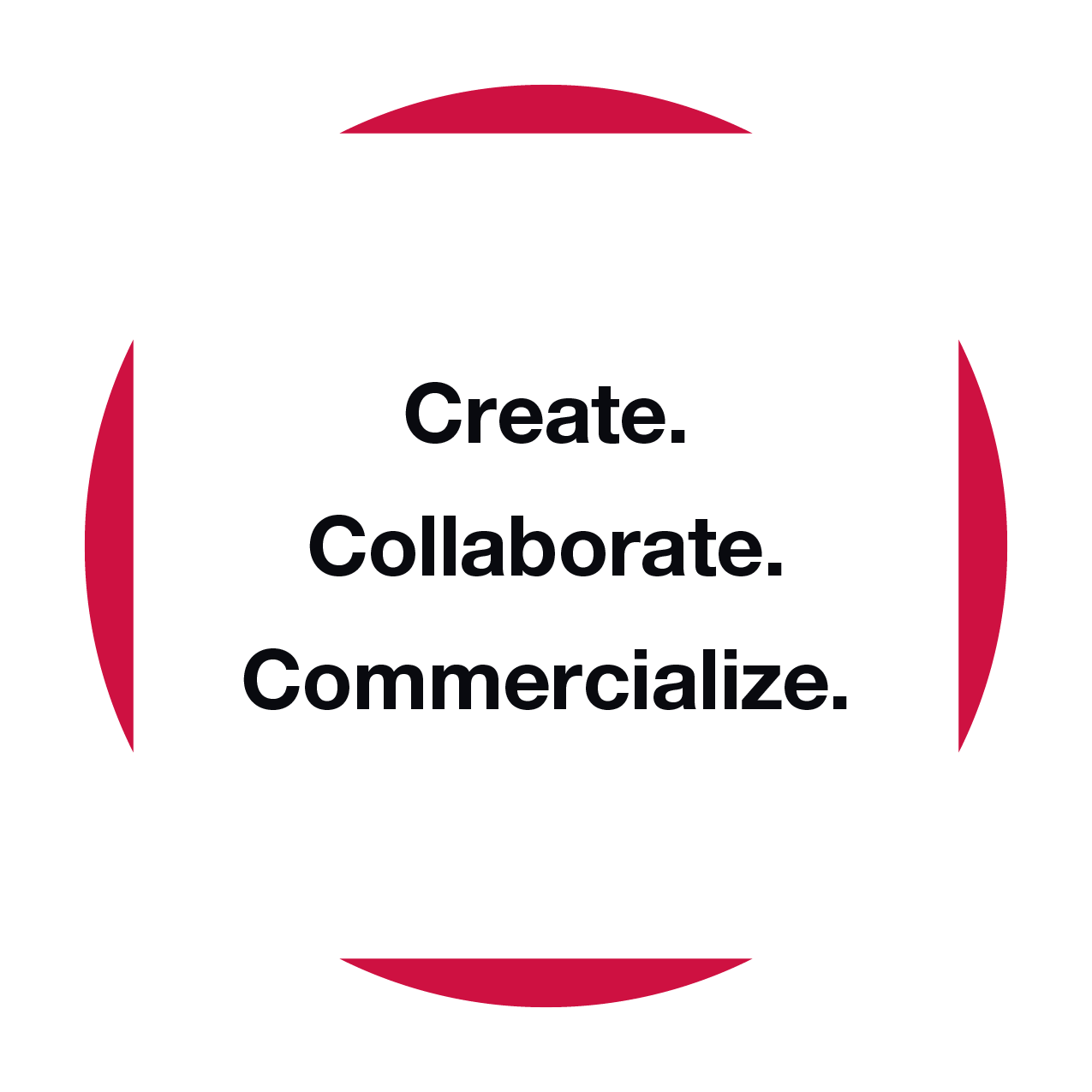 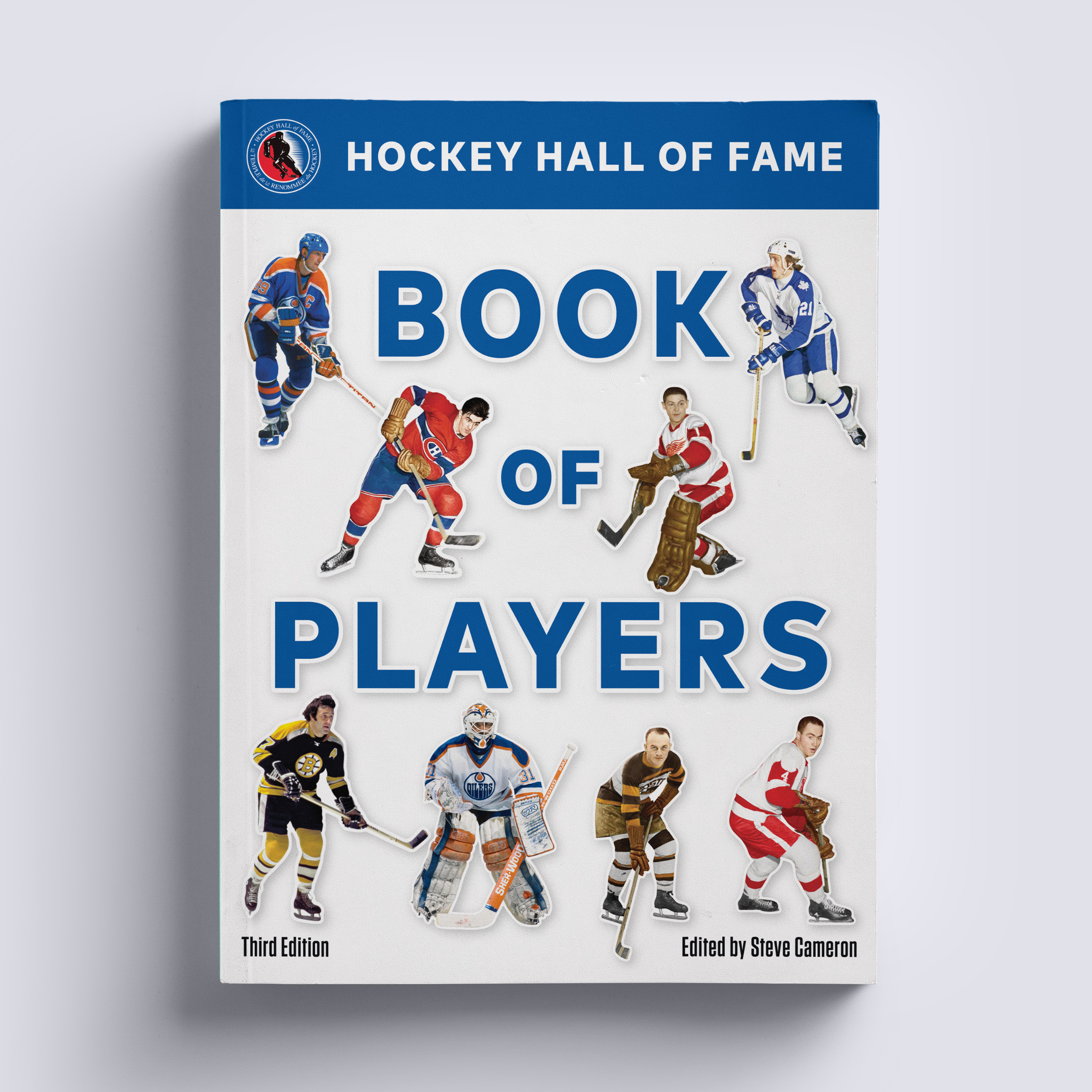 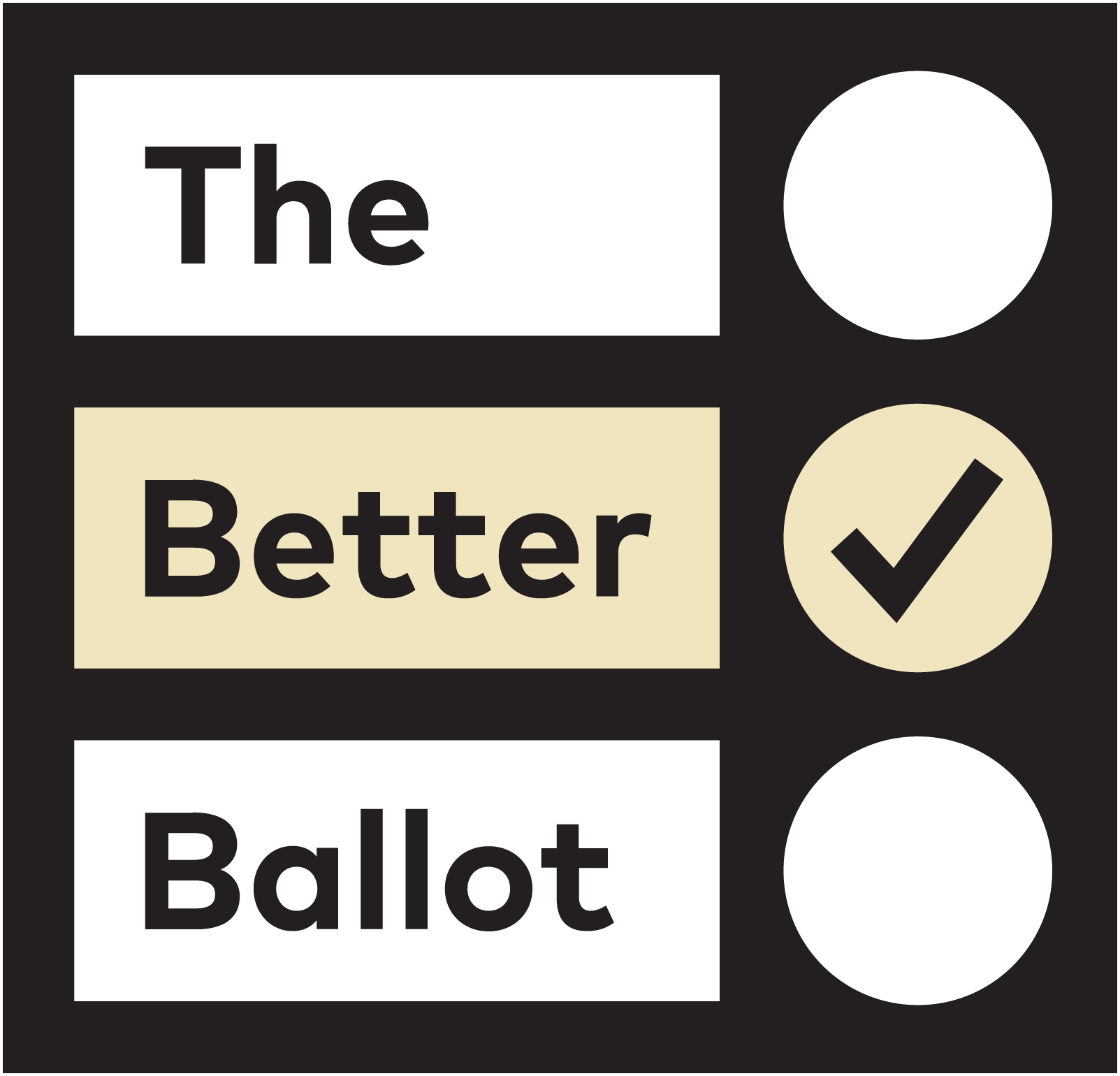 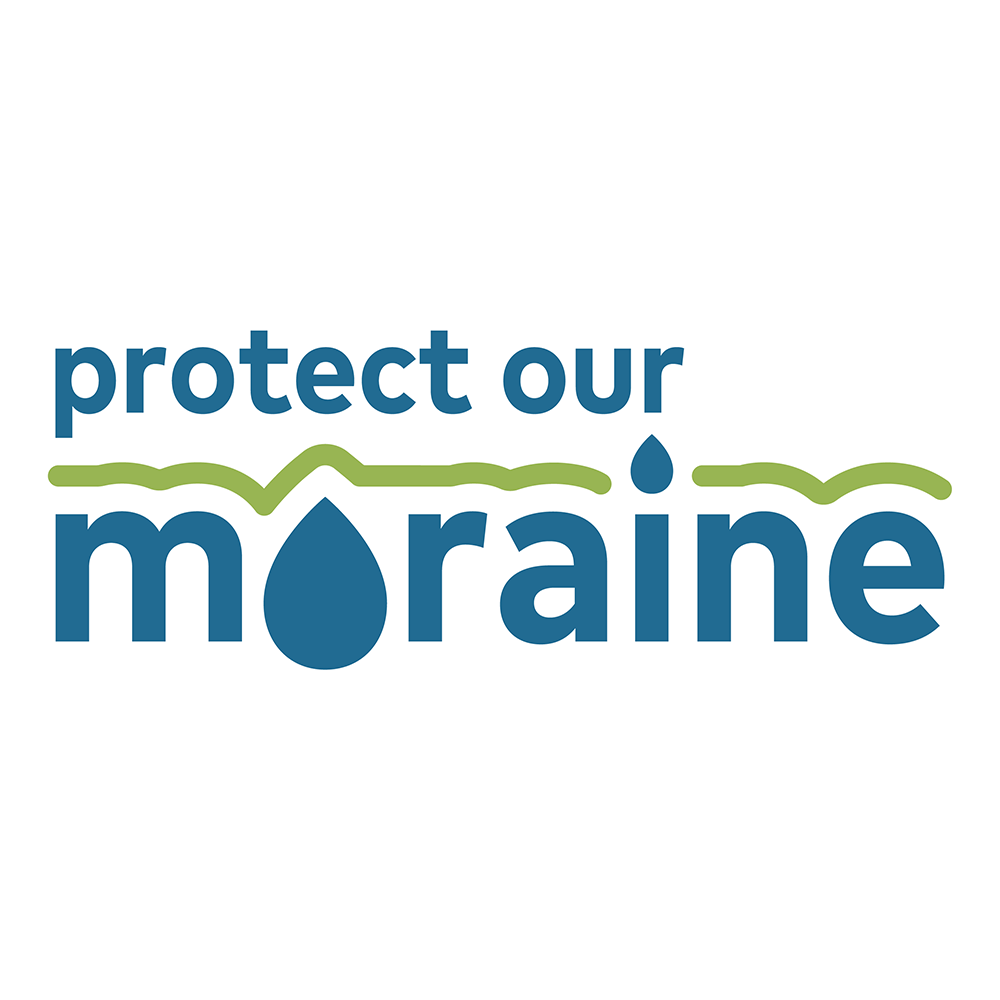 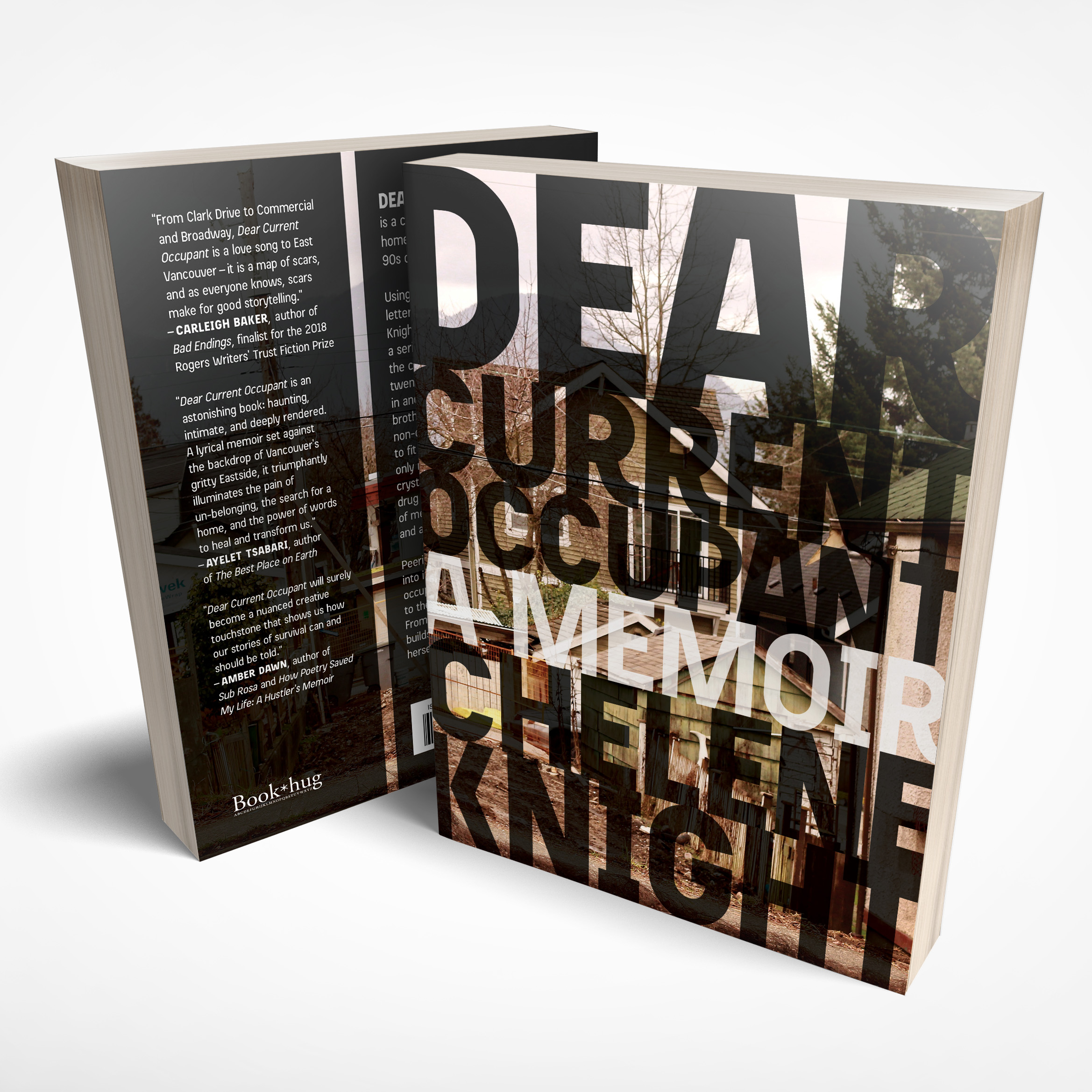 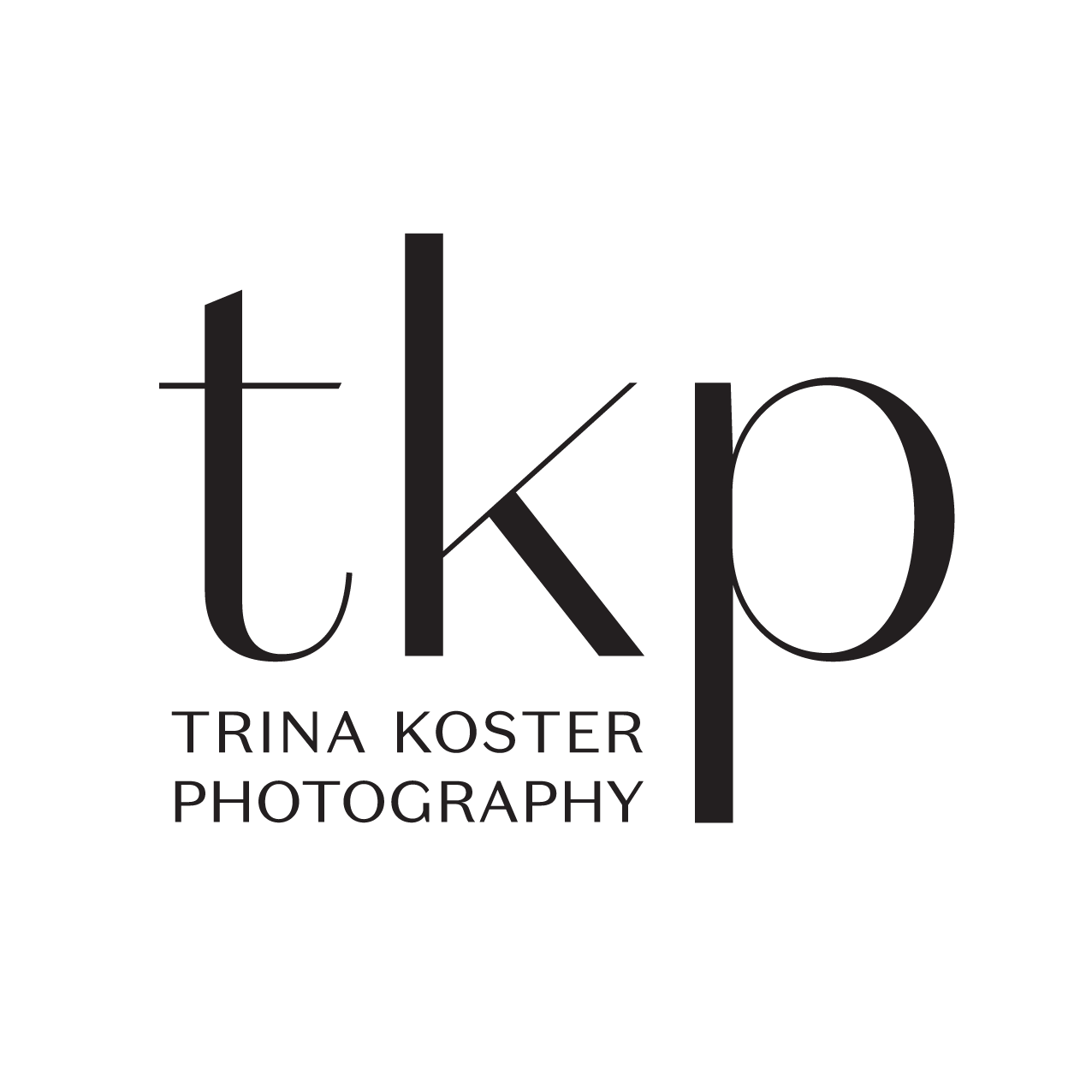 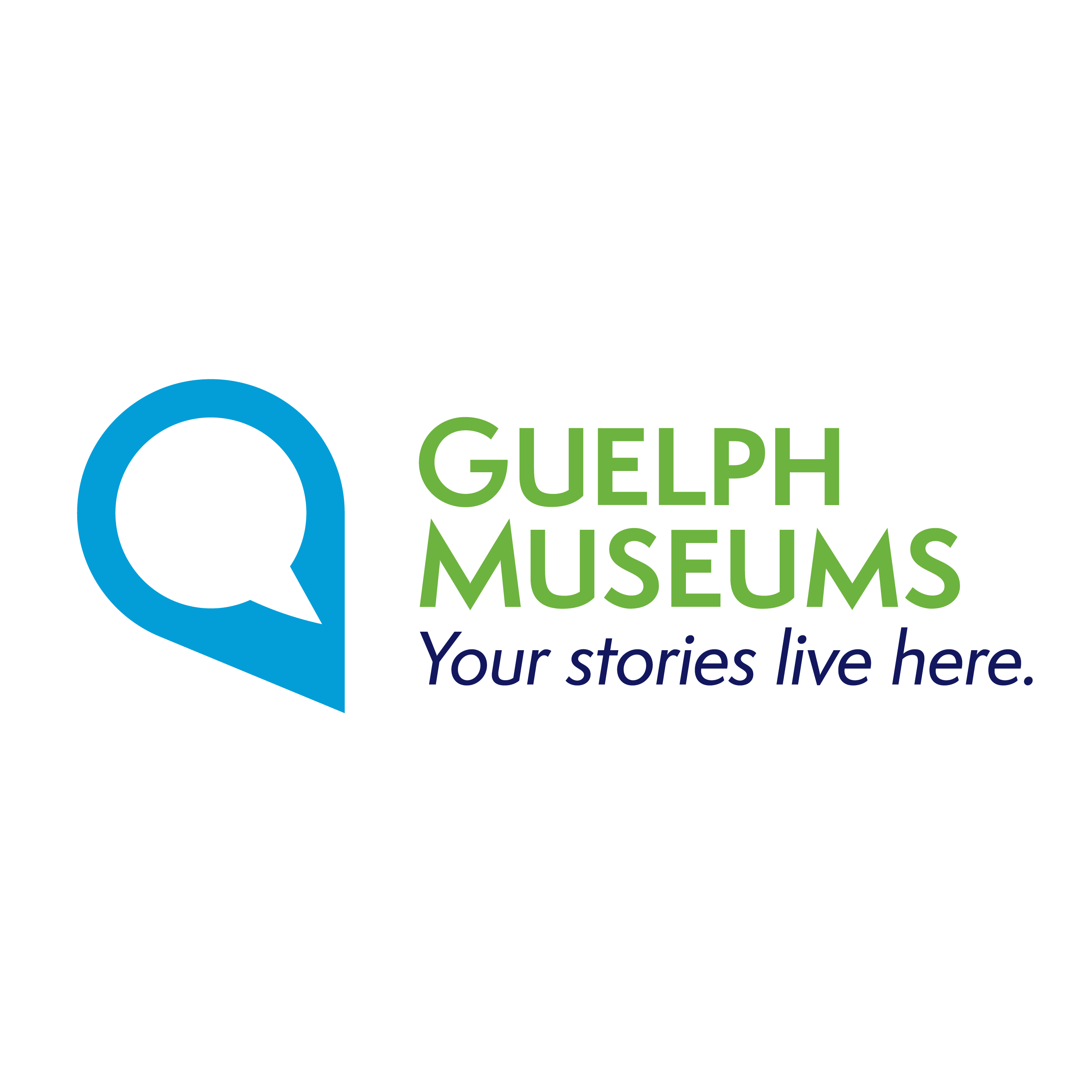 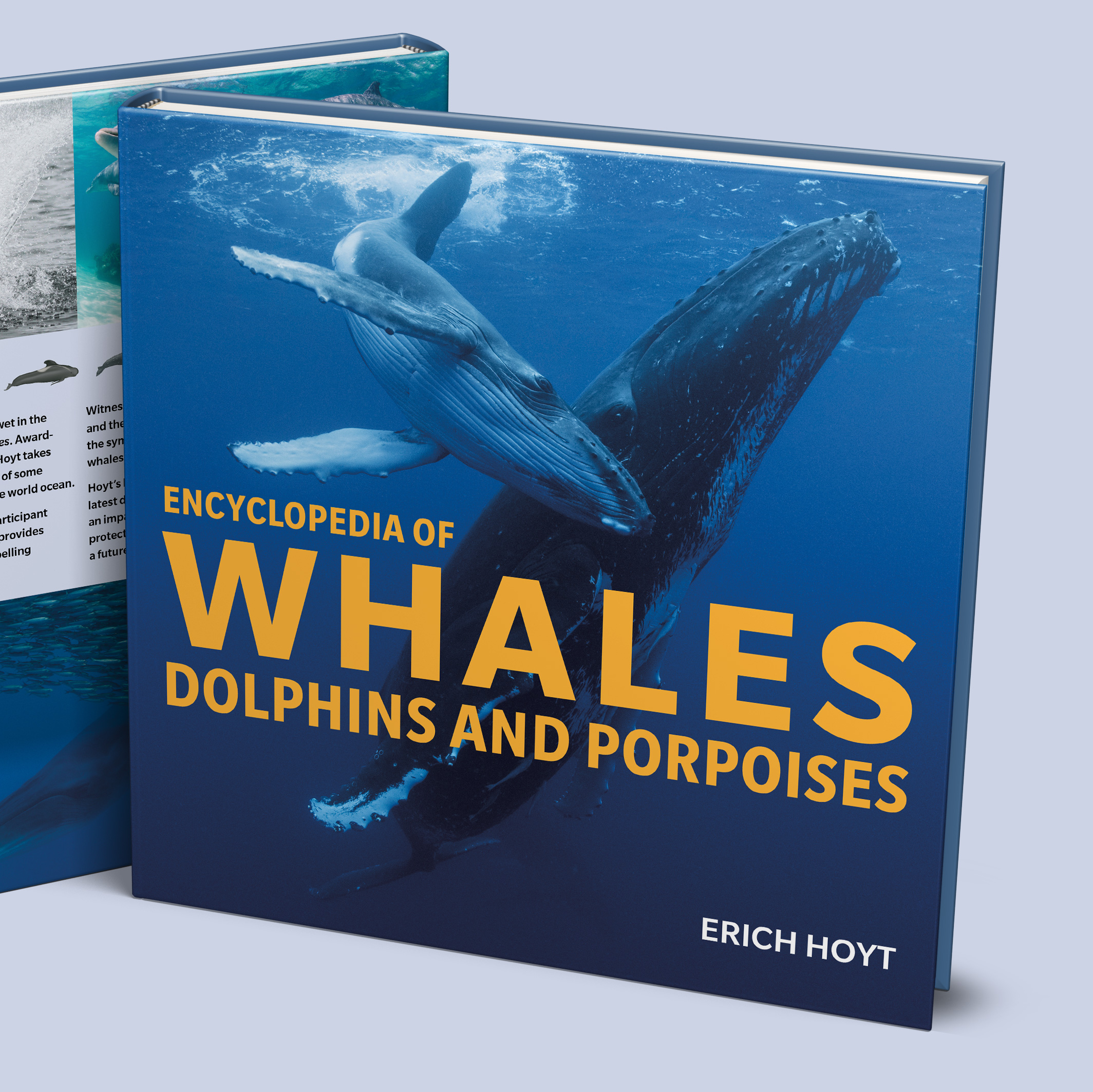 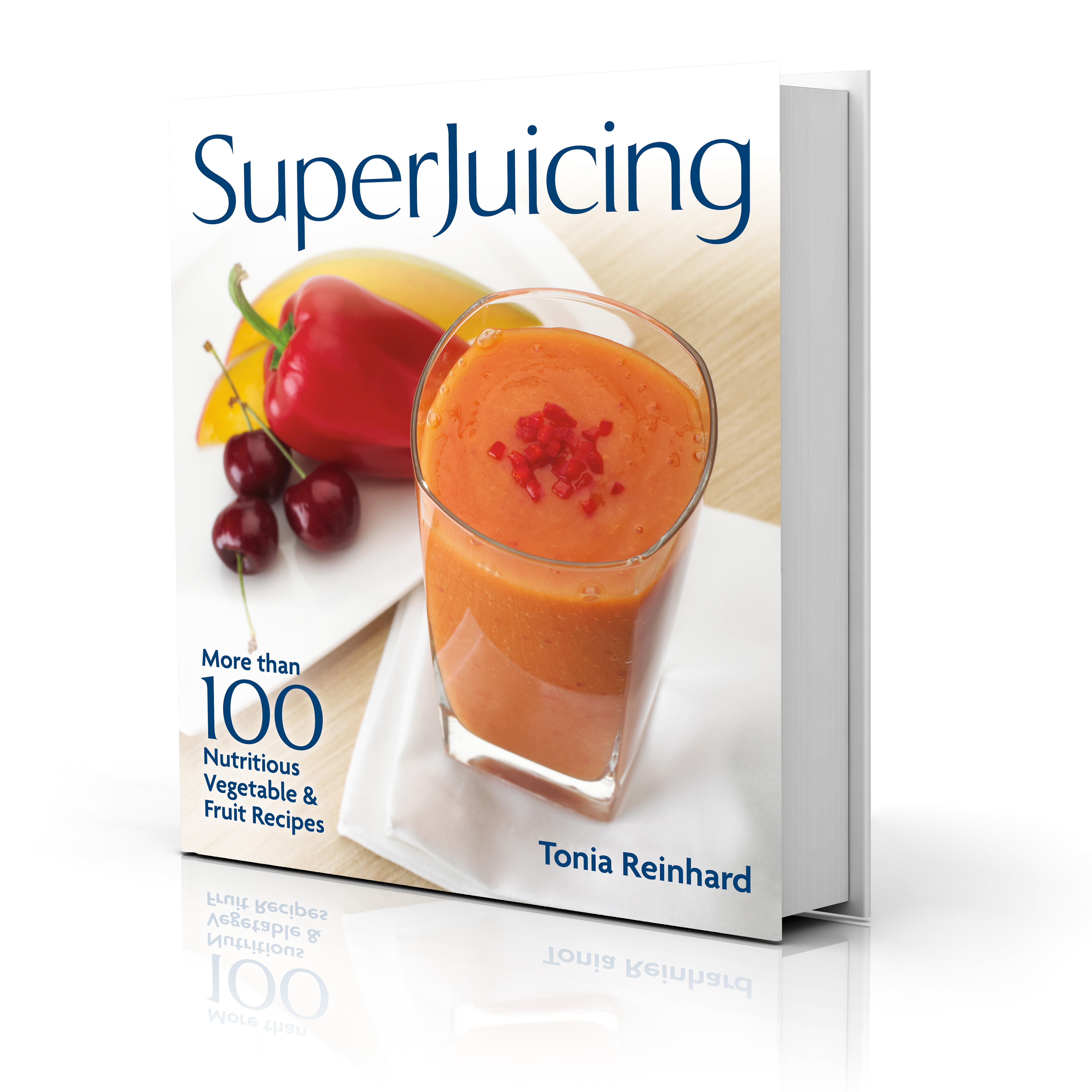 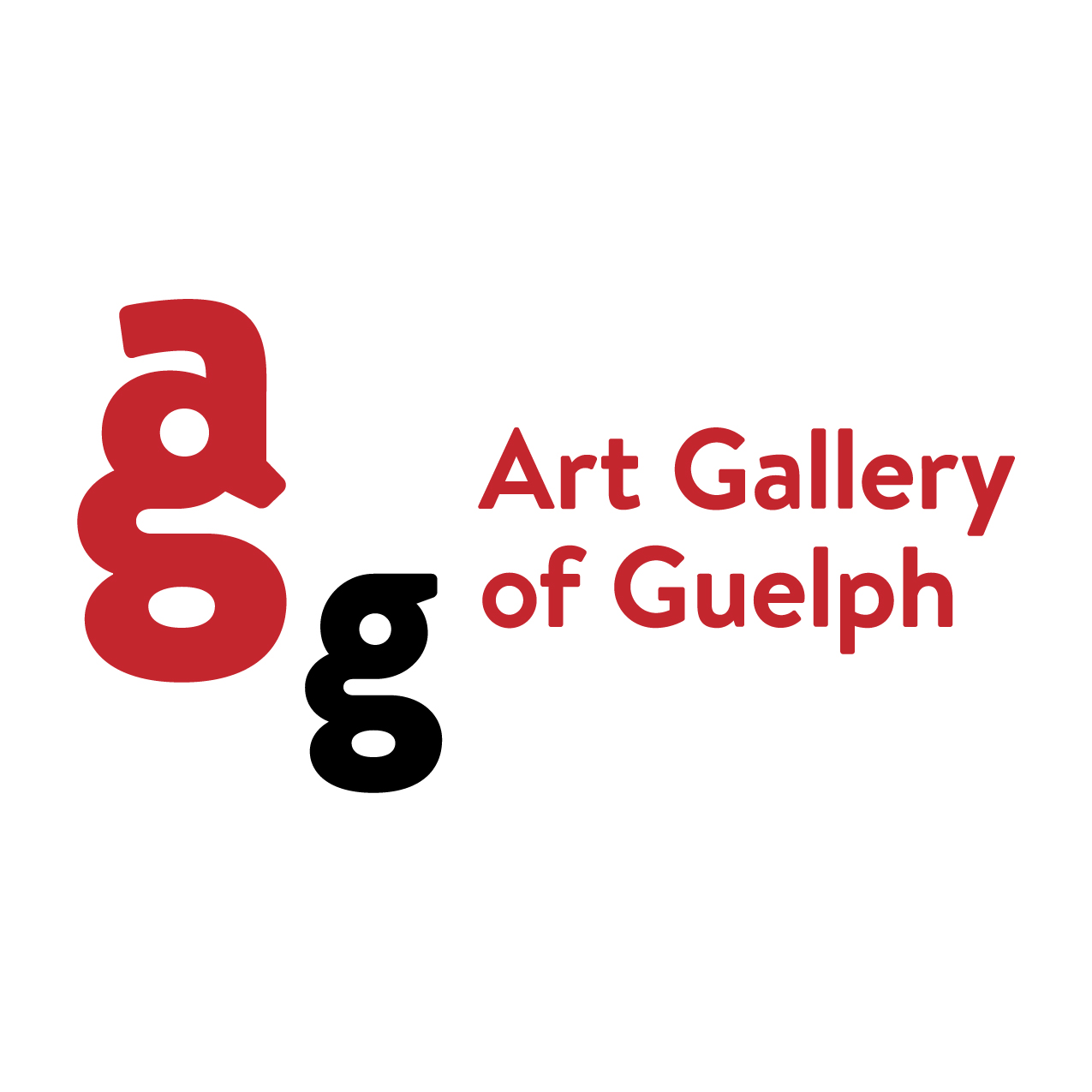 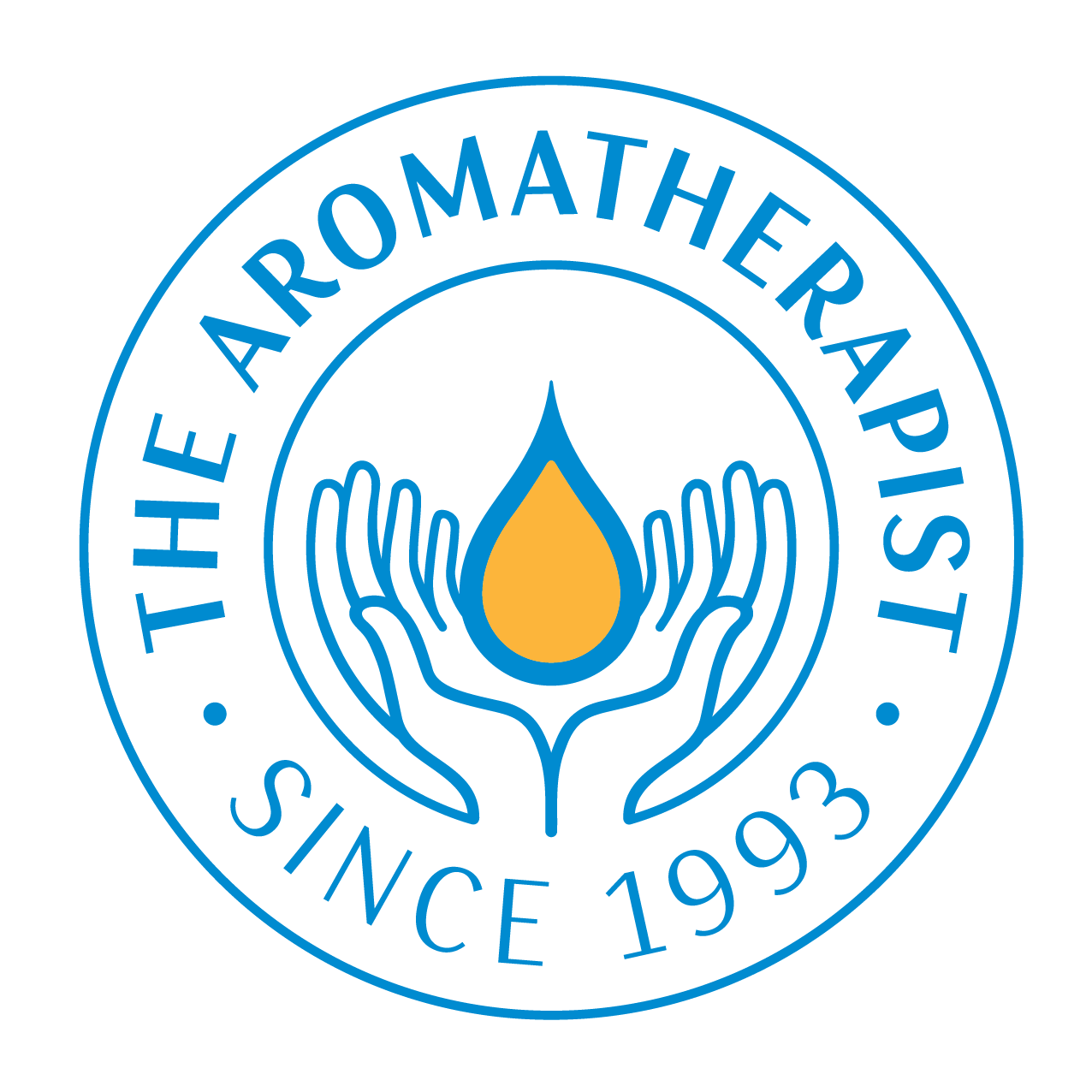 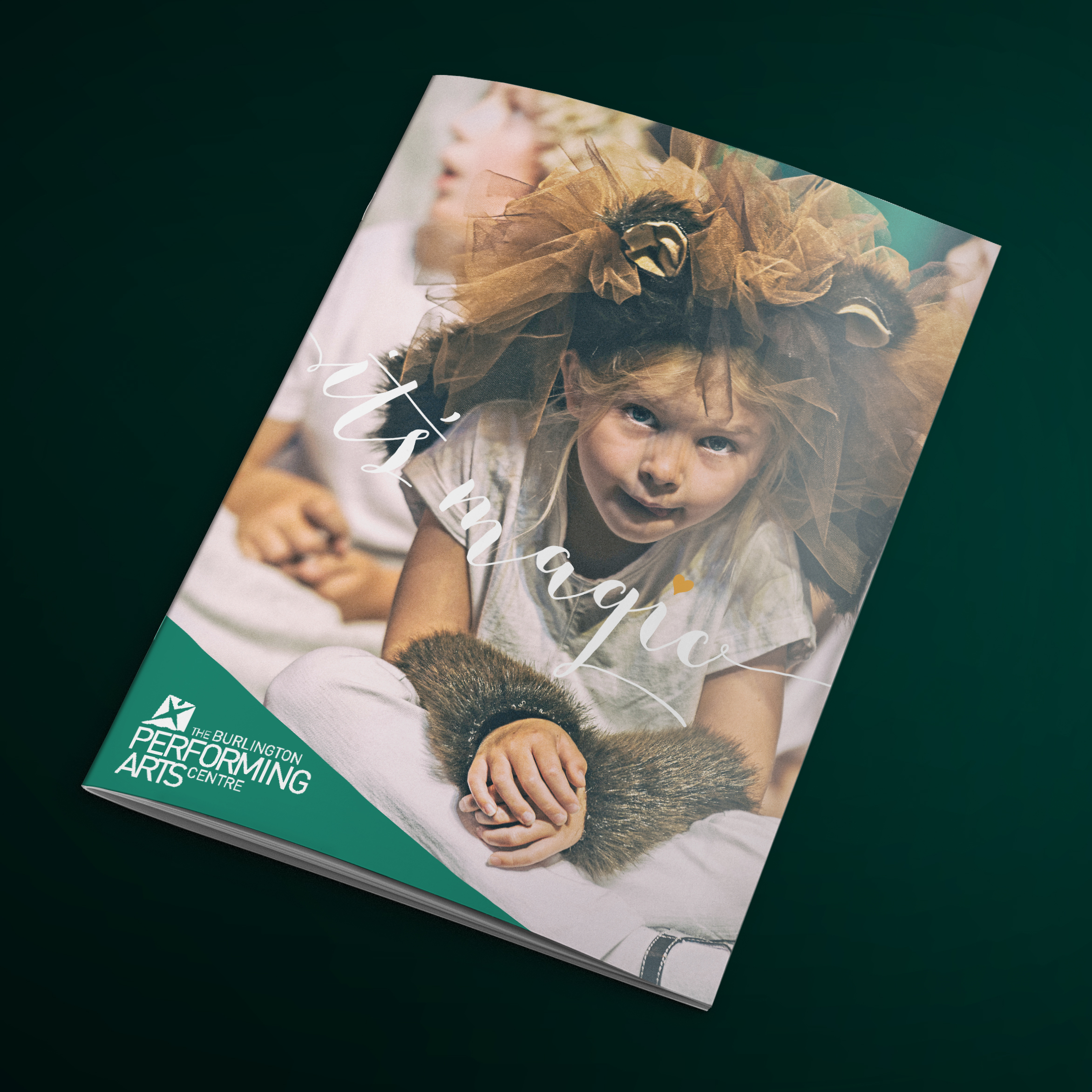 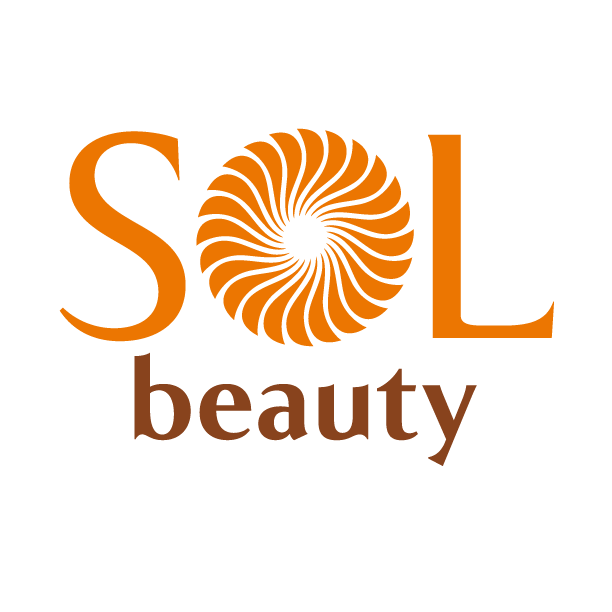 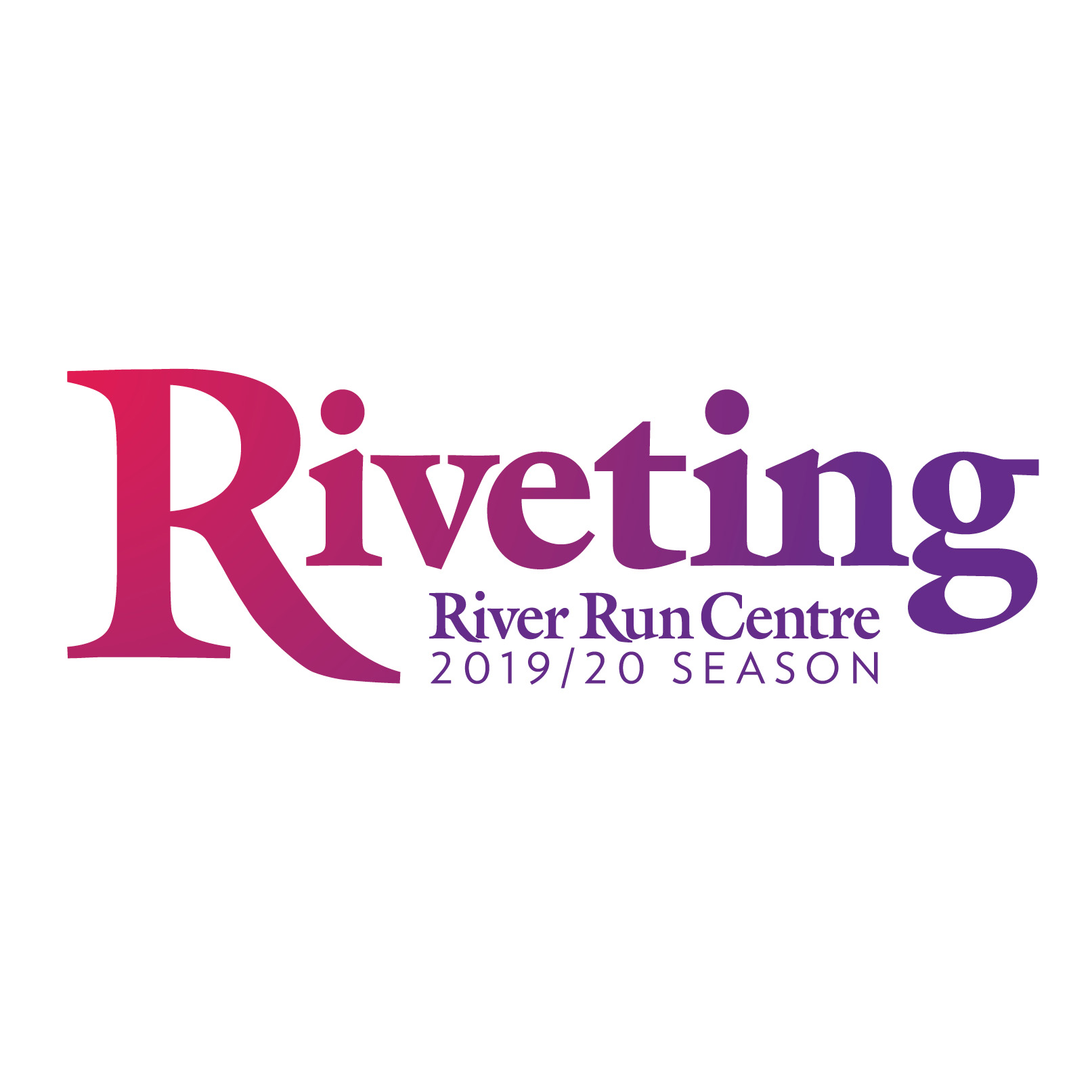 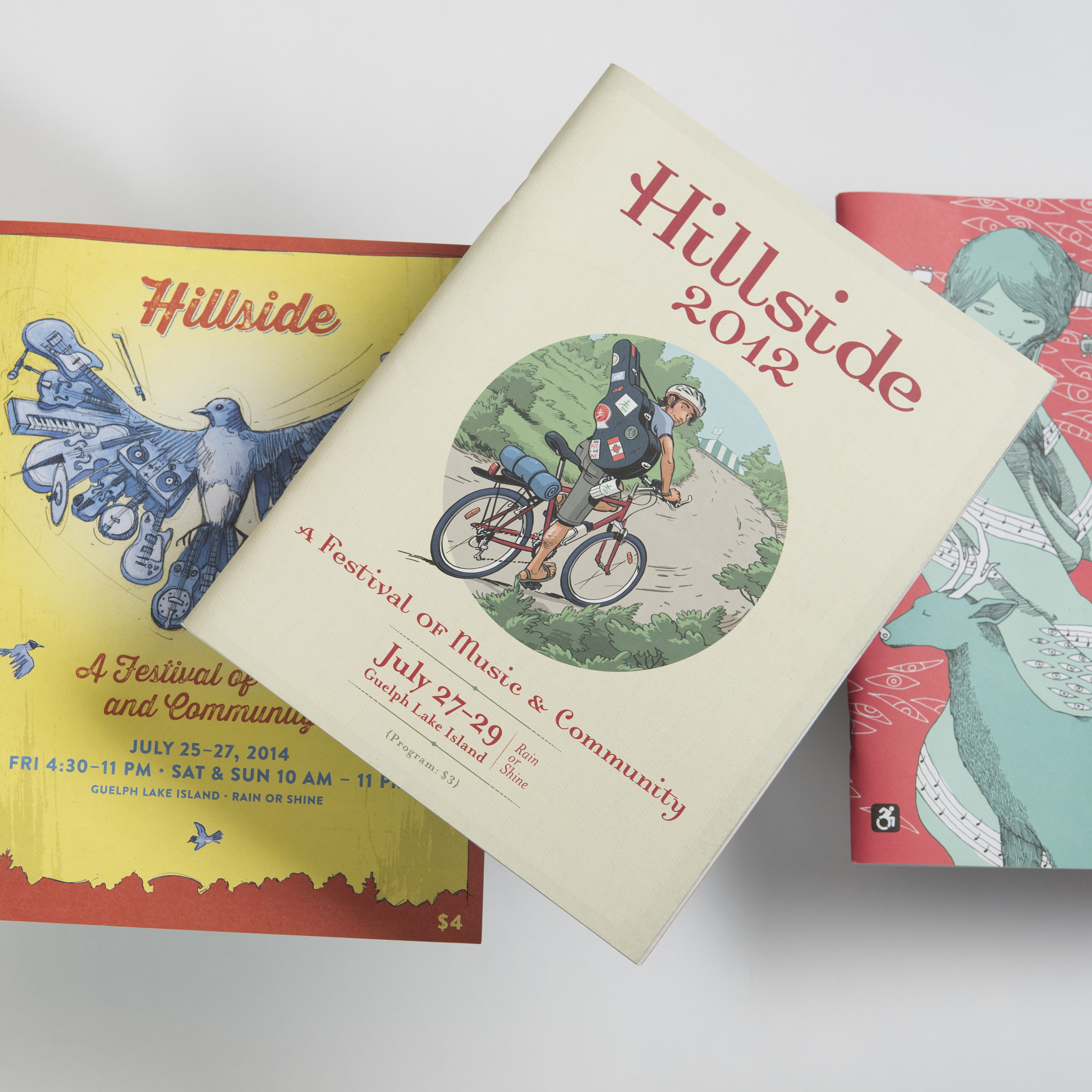 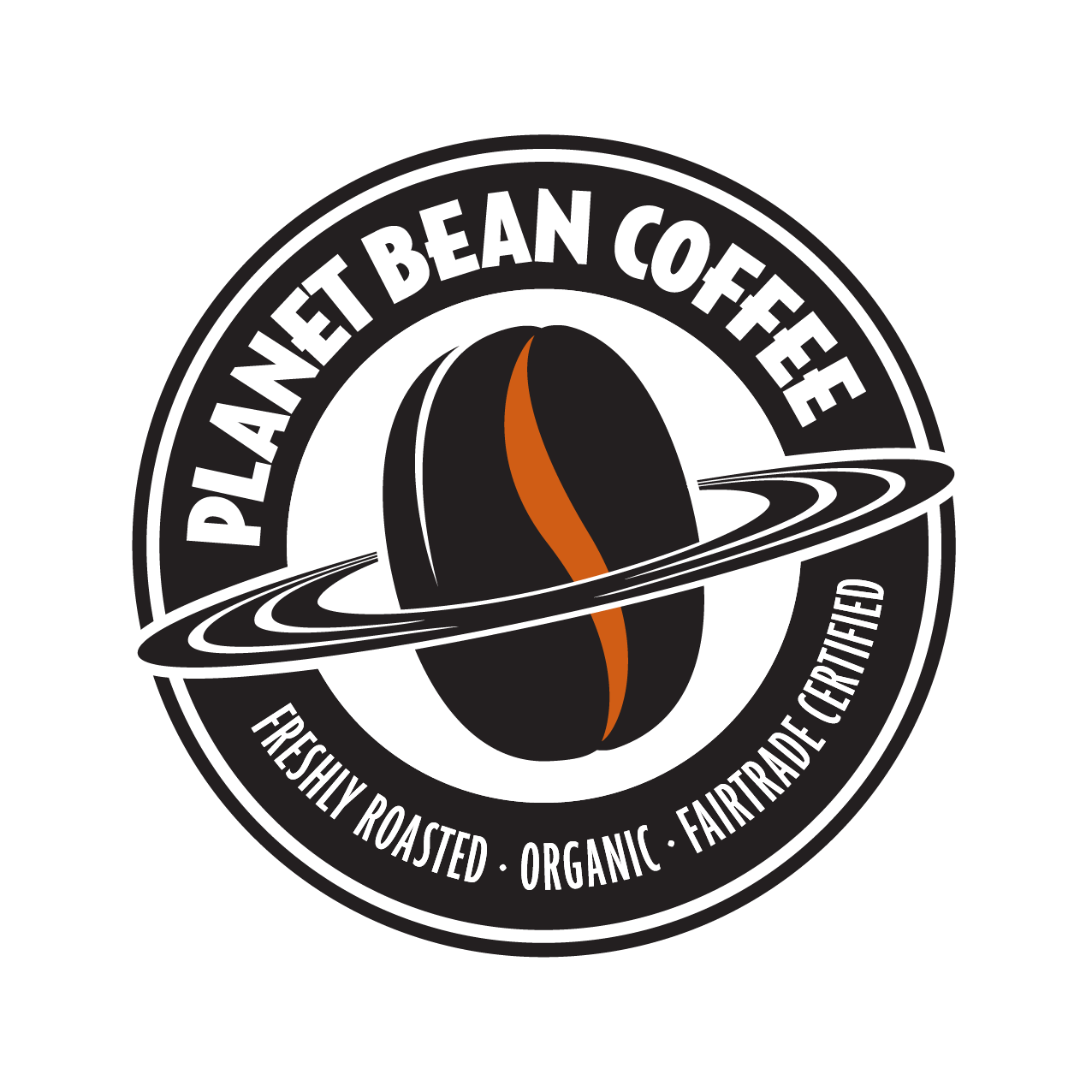 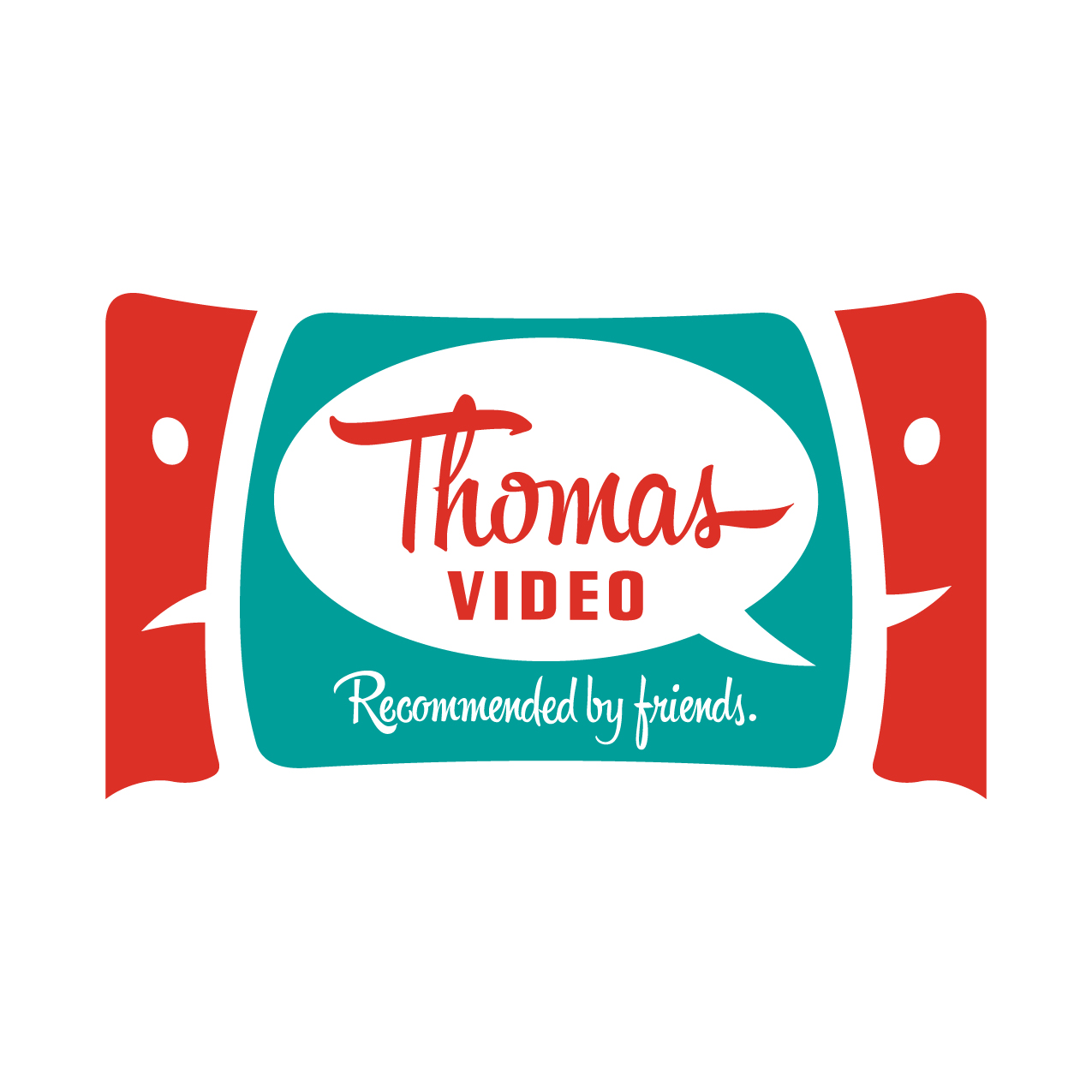